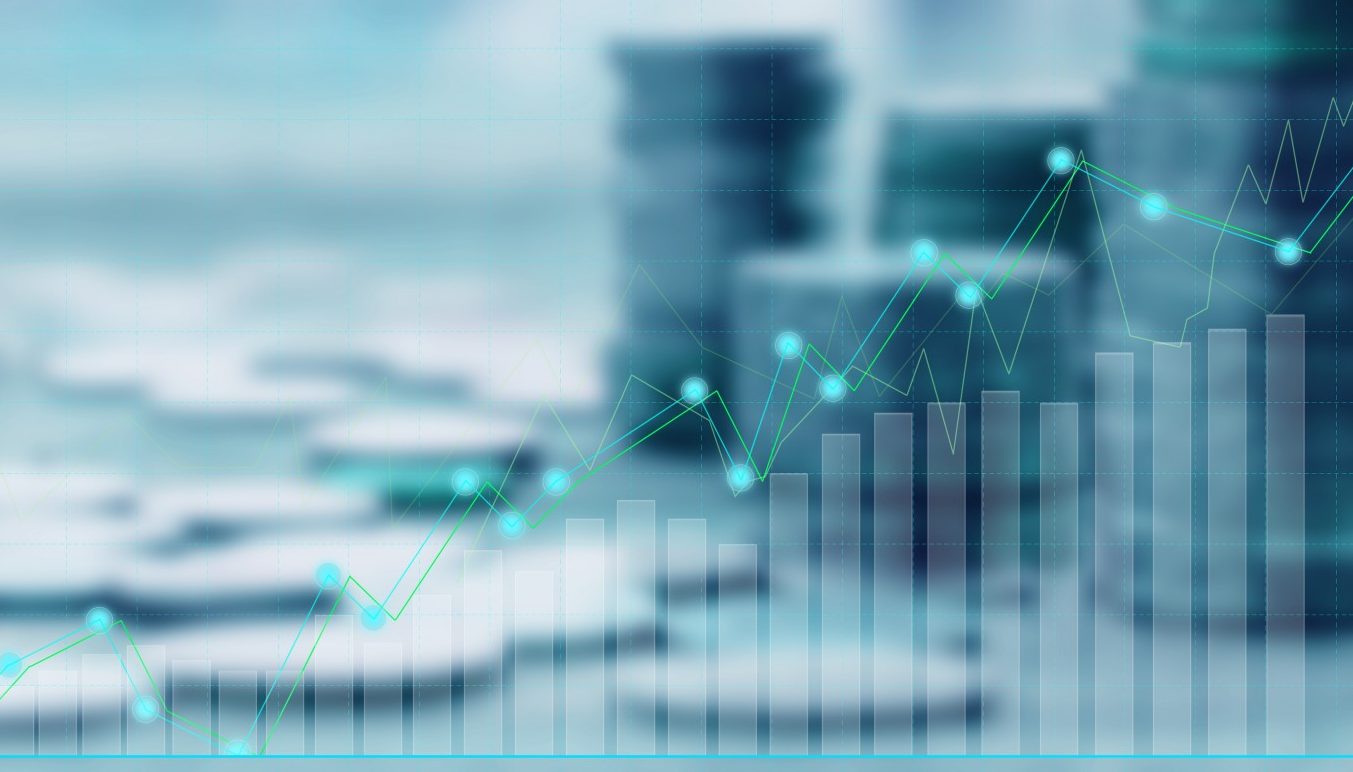 The CMA has provisionally found that three drainage product manufacturers broke competition law by coordinating prices for customers and sharing the market.

Two of the businesses – Derbyshire-based Stanton Bonna Concrete Ltd and Somerset-based CPM Group Ltd – have admitted breaking competition law by taking part in a cartel, which started in 2006 and continued for almost seven years. A third company, FP McCann Ltd, headquartered in Northern Ireland, is also under investigation and has not made any admissions.

In a ‘statement of objections’ issued today (Thursday 13 December), the CMA provisionally finds that the companies held regular secret meetings to set up and operate an illegal cartel. Its aim was to fix or coordinate prices and share out the market for certain pre-cast concrete drainage products in Great Britain, with the intention of increasing prices and reducing competition.

These products are used in large infrastructure projects across Great Britain, including water management, roads and railways. Typical customers include engineering and construction companies; utilities providers; and local and national government.

Throughout the period of the alleged cartel activity, the companies were leading players, accounting for over half of the market. From 2010 onwards, they held over 90% of this market.

“We’ve provisionally found that these three firms secretly shared out the market and colluded on prices for construction products used in many building projects across Great Britain.

“The CMA does not tolerate such practices and will use our enforcement tools to crack down on those it believes are taking part in illegal cartels.”

As part of a settlement process, Stanton Bonna and CPM have admitted to participating in the alleged cartel and have agreed to pay fines, which will be determined at the end of the CMA’s overall investigation. FPM is not part of this settlement and, at this stage, no assumption can be made that it has broken the law.

Some recent examples of the CMA’s action against cartels include: fining two of the main suppliers of bagged charcoal and coal for households in the UK over £3.4m for taking part in a market sharing cartel and fining water tank firms over £2.6m after they formed a cartel agreeing to fix the price of certain tanks, divide up customers and rig bids for contracts.

The CMA also runs a ‘Stop Cartels’ campaign, which aims to educate businesses about which practices are illegal and urges people to come forward if they suspect a business has taken part in cartel behaviour, such as fixing prices or rigging contracts.